Right to Work is Right to Picket - Film Closings 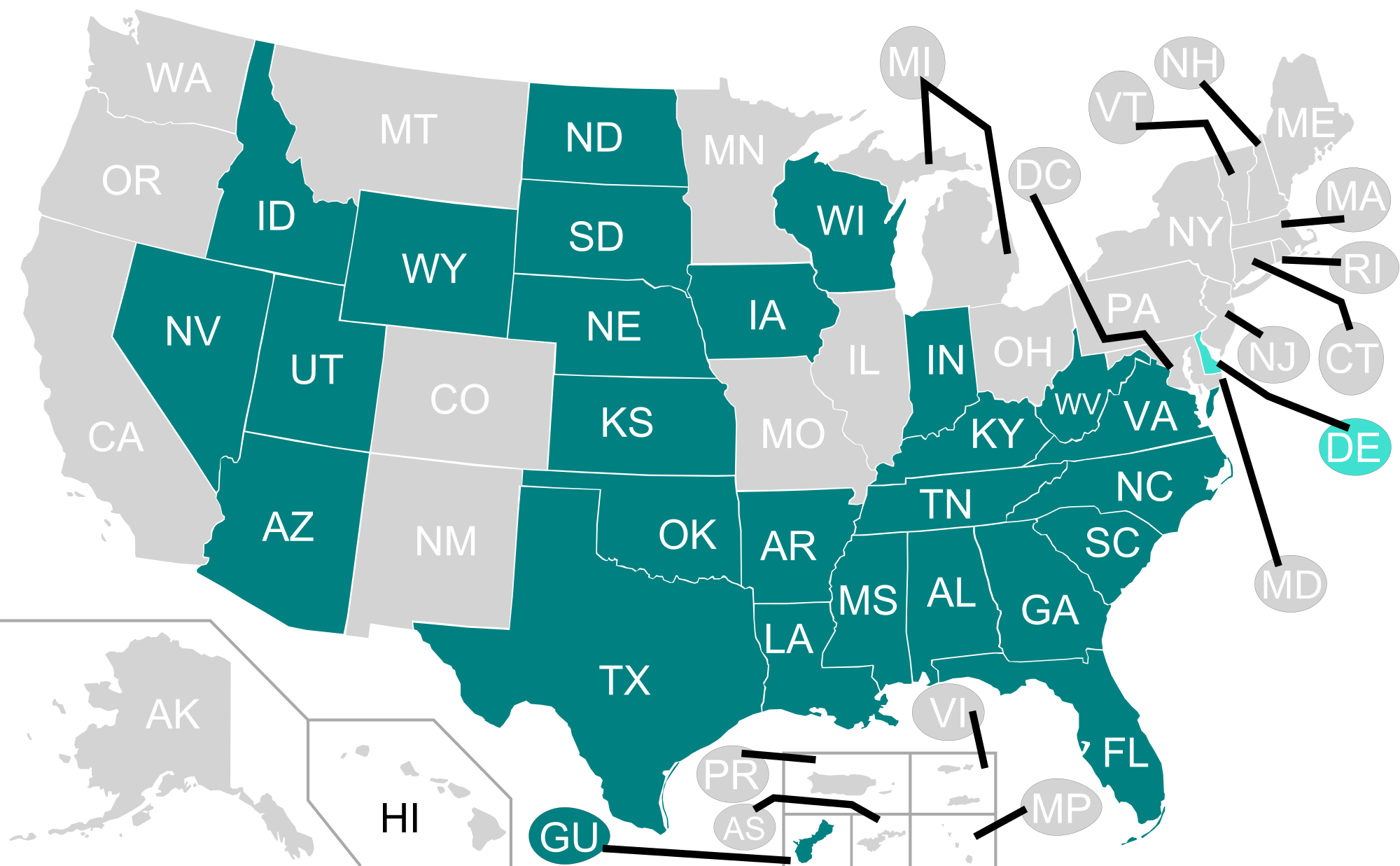 The topic of Right to Work has resurfaced with Illinois Gov. Bruce Rauner proposing Right to Work zones throughout the state.  As WGN described it, these would be “local counties or municipalities where workers can choose whether or not they want to join a union.  Rauner says it will attract companies and create jobs. Opponents say it will drive down wages.”

What does this mean for Producers?

In my earlier post Union Busting 101, I summed it up with:

Right to Work does not preclude Right to Picket

It annoys me when film offices promote themselves as Right to Work states, as if there’s going to be some extra benefit or savings.  There’s not.  It’s false advertising at best.  Especially for film and television productions.

Shooting in a Right to Work state does allow union-productions to hire non-union crew (and vice-versa), but it does not prevent that union from throwing up a picket line.  And that’s pretty much game-over.

Once the picket line goes up, all your union and Guild cast and crew have to stop working.  Think about all the non-union independent films that naively hire SAG actors (trying to get the best of both worlds.)  Those actors have to pretty much stay in their hotel rooms until SAG clears them to return to work.  And if losing all your SAG, DGA, WGA, IATSE and Teamster cast and crew isn’t enough, try shooting outdoors when they’re blasting their car horns and megaphones.  Bottom line, you’ll have to shut down production, negotiate, then resume production – with each passing day wasting tens-of-thousands-of-dollars, or more.  A business moving into a state might be able to withstand this in the long run, but the 30-90 day lifespan of film production means every day is critical.

This is not about whether Right to Work is right for Illinois, but rather that Right to Work should not be a motivating factor for filming in a given state.

If you haven’t read my post on Union Busting 101, I encourage you to do so; despite it’s fluffy title, it’s actually a no-nonsense guide to working with unions and guilds, not against them.  I’m telling you…life is too short.

Inside Game of Thrones & HBOMax Post Workflow with Stephen Beres...

How to Create a Compelling Documentary with Julie Cohen & Betsy...

ABOUT US
FilmClosings.com is your #1 film financing, news, entertainment, music website. We provide you with the latest breaking news and videos straight from the film finance industry.
Contact us: letstalk@filmclosings.com
FOLLOW US
© FilmClosings | All Rights Reserved
MORE STORIES